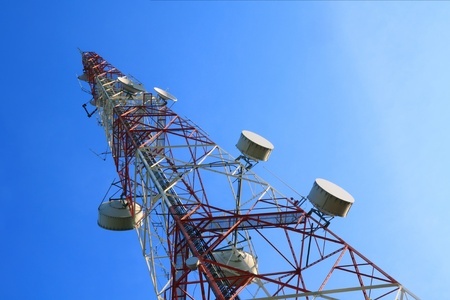 Hacking is now presenting infrastructure danger to the United Stated and other countries worldwide. This is a serious danger that should not and cannot be ignored.

Hacking into infrastructure could affect our energy supply, our water supply, our transportation systems and more. It all started with the mysterious introduction of the Stuxnet worm into Iran’s nuclear testing facility in June, 2010. Stuxnet has provided many others with a basic and virulent worm that can be modified to actually damage hardware.

The Stuxnet worm was originally designed to attack industrial PLCs (Programmable Logic Controllers) as they are called in the industry. PLCs allow programmers to set up programs that manage the mechanical processes that operate machinery in various environments such as factory assembly lines, amusement rides, or equipment for manufacturing nuclear material.

Today what makes Stuxnet even worse is that it takes advantage of ICS (Integrated Computer Solutions). In the old days, the equipment that Stuxnet affected was never connected to computer systems or the Internet.  But, now that the Internet is in place, the Internet connects to computer networks and the computer networks connect to the PLC and SCADA devices.  So now hackers would have a clear path from the Internet to the actual devices that control factories, energy grids, manufacturing plants, and more.

How Can You Prevent Stuxnet from Getting into Your Network?

At this time there is no anti-virus to catch and control Stuxnet once it’s in your network. The best thing to do is avoid it, by implementing the following:

Stuxnet is very dangerous because it can cause actual physical harm to equipment, computers, energy grids, people, etc.  It can even become a WMD (Weapon of Mass Destruction) if it is implemented at singular site such as nuclear energy generating facilities, energy grid control facilities, traffic controls, or water and power facilities.

For more information, you might be interested in reading this recent New York Times article, Russian Hackers Targeting Oil and Gas Companies.

Do you need technical support in preventing attacks on your network and systems? Contact us at Oasis Technology today. We provide IT consulting and services to safeguard your organization’s information and system up-time.