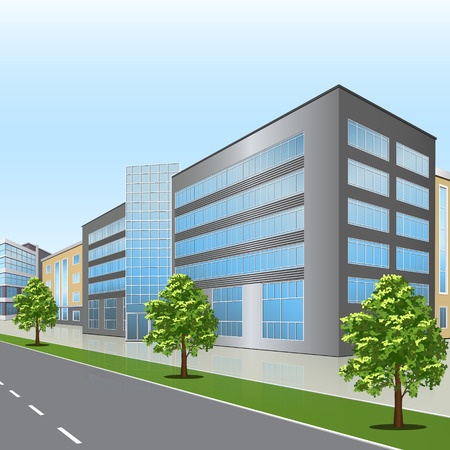 The Federal Government is deeply concerned about the recent Juniper breach, but if they had Titan they wouldn’t have had to worry. It took Juniper 3 years to discover “…unauthorized code in its operating software that could allow a ‘knowledgeable attacker’ to gain administrative access to its firewall and decrypt virtual private network connections. The advisory said Juniper had not received reports of the vulnerabilities being exploited.”

Titan Intrusion Prevention System would have closed the Juniper vulnerabilities

If the Feds or Juniper had the Titan Intrusion Prevention System it would NOT have taken THREE YEARS to discover the problem. Titan would also have reported and closed the vulnerabilities within Juniper’s network so they would know exactly what’s going in and out of their network. The reason being is that Titan adds an extra layer of security so that data is actually secured because the firewall alone is incapable of doing that — hence the reason why the Juniper breach occurred.

More information on the Juniper Breach can be found in the links below.
https://fcw.com/articles/2015/12/18/juniper-cyber-fbi.aspx?s=fcwdaily_211215
http://www.cnn.com/2015/12/18/politics/juniper-networks-us-government-security-hack/index.html
For more information about Titan contact us!